Davao City is the beating heart of Metro Davao, which is the third most populous metropolitan area in the entre country, right after Metro Manila and Metro Cebu. This picturesque city serves as the trade, commercial, and industrial hub of the Mindanao region, thanks to its strategic location in the southeastern part of the island and on the northwestern shore of the Davao Gulf, right across Samal Isalnd.

Davao City is part of the East Asia Growth Area, which is a regional economic-cooperation initiative in the Southeast Asian region. It is also the largest economy outside Metro Manila and serves as the largest local economy in the southern tip of the country. Agriculture is still the largest economic sector in Davao City, where highly sought-after products such as coconut, coffee, pineapple, banana, mango, pomelo, pineapple, cacao, papaya, and mangosteen are grown. These crops contribute to the reputation of the city as the Fruit Basket of the Philippines. Aside from fresh produce, Davao City is also known for the bounty of the Davao Gulf, including yellow fin tuna, shrimp, crab, mudfish, and brackish water milkfish. The barangay of Toril, a historic fishing port, is where all the fresh bounty of the local waters can be found at very affordable prices.

Davao City is also home to Mount Apo, the highest peak in the entire country with an elevation of 9,692 feet above sea level. This mountain is home to the Mount Apo Natural Park and is part of the UNESCO World Heritage List for its high land-based biological diversity. This mountain boasts of over 272 bird species, including the critically endangered Philippine eagle.

It is this exciting combination of modern progress and pristine nature that makes Davao City such a great place to live in. At Camella Davao South, future residents will get to enjoy the beauty of the great outdoors, the comforts and convenience of a modern city, and a beautifully designed community. 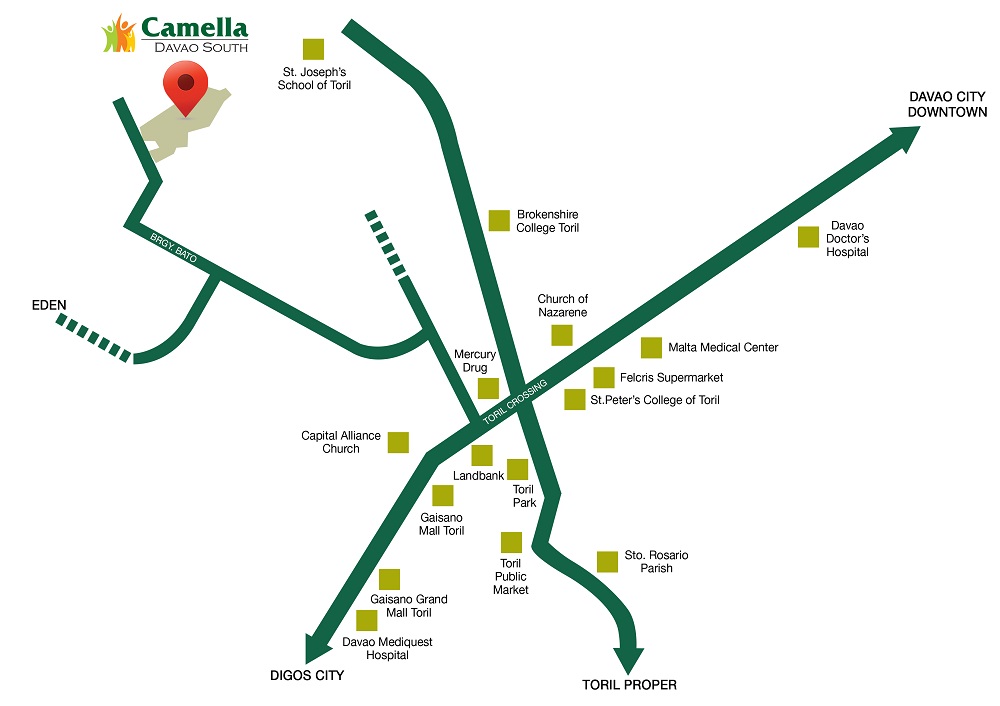 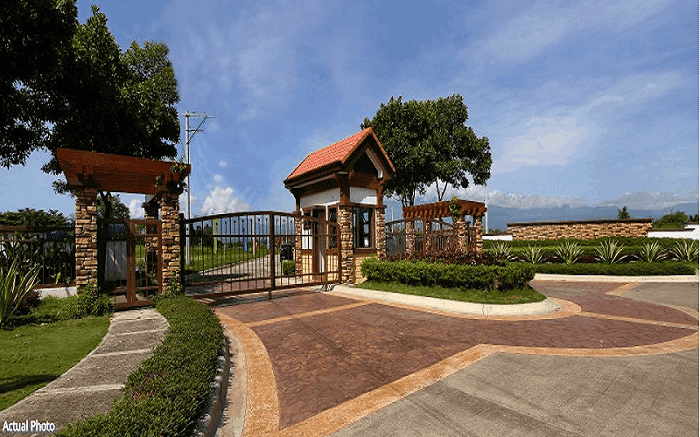 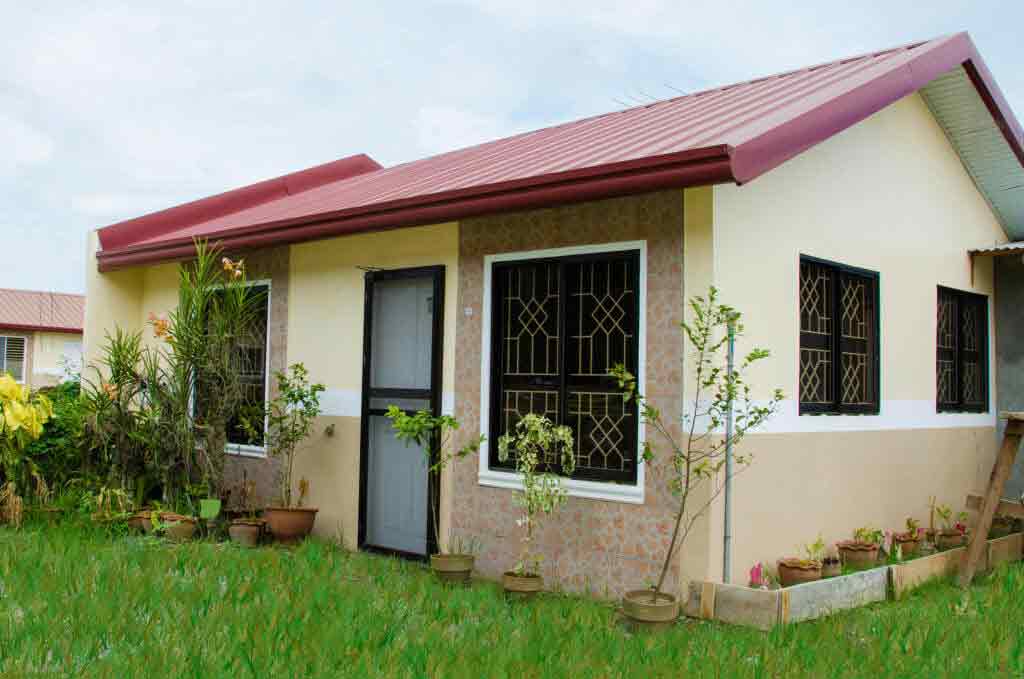 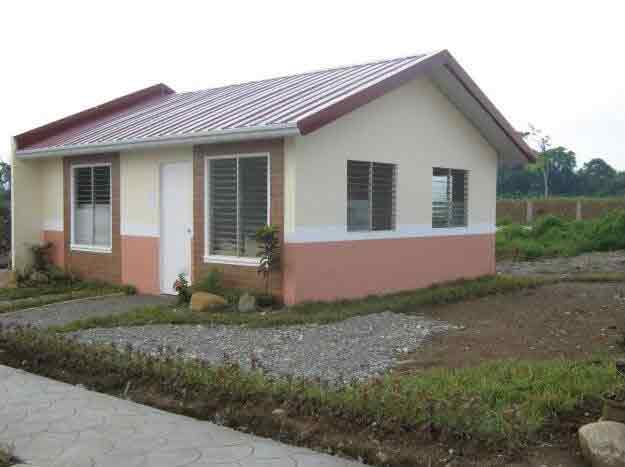 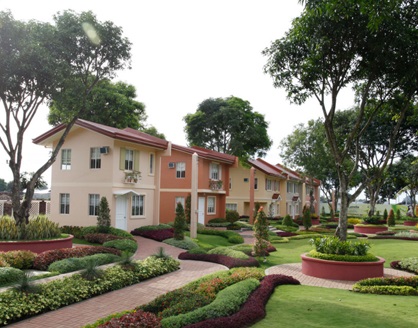 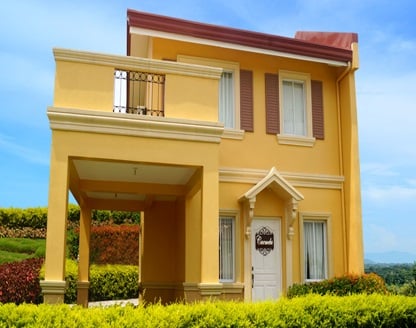 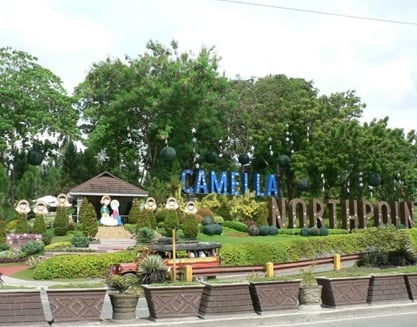 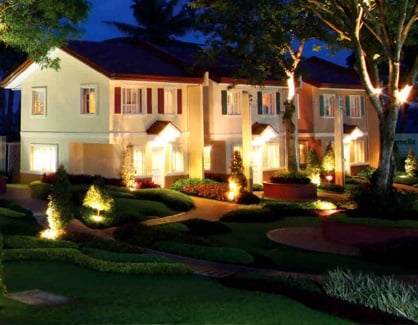